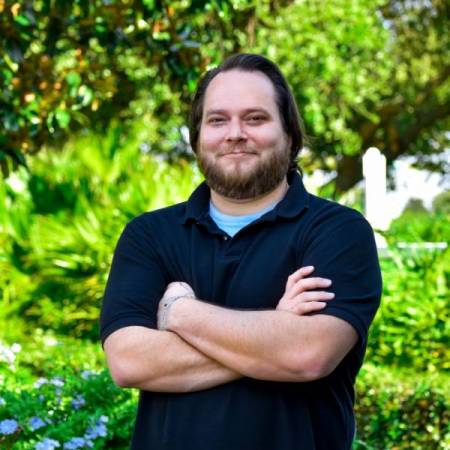 Accounting Associate Chase Sutton holds the record for being the most interesting yet unsuspecting Compass Resorts employee so far. Not only is he a great accountant but he’s also traveled to 15 countries, studied abroad in China, stepped on an octopus in Grand Turk, learned to waterski in Italy, and self-published a 562-page novel. In fact, his proudest moment was holding the first finished copy. And, you would never suspect, but that’s just the beginning. His diverse, adventurous background helps make him a vital part of the Compass Resorts family. In fact, Chase’s favorite part of working for Compass is bringing things, mostly numbers, into balance. He believes that in accounting there’s always a solution, and it doesn’t hurt that the numbers don’t complain. Other than numbers, he’s also passionate about writing, reading, music, art, architecture, truth, honor, respect, fairness, politics, history, learning/education, philosophy, inclusion, the environment--especially the ocean and what he calls, “all things celestial.”

Favorite Quote: “To live is the rarest thing in life, most people just exist.” ~  Mark Twain

How you spend your free time: “Writing, first and foremost, and spending time with my girlfriend. If I could write full time and just hang out with my girl, I could be happy forever.”